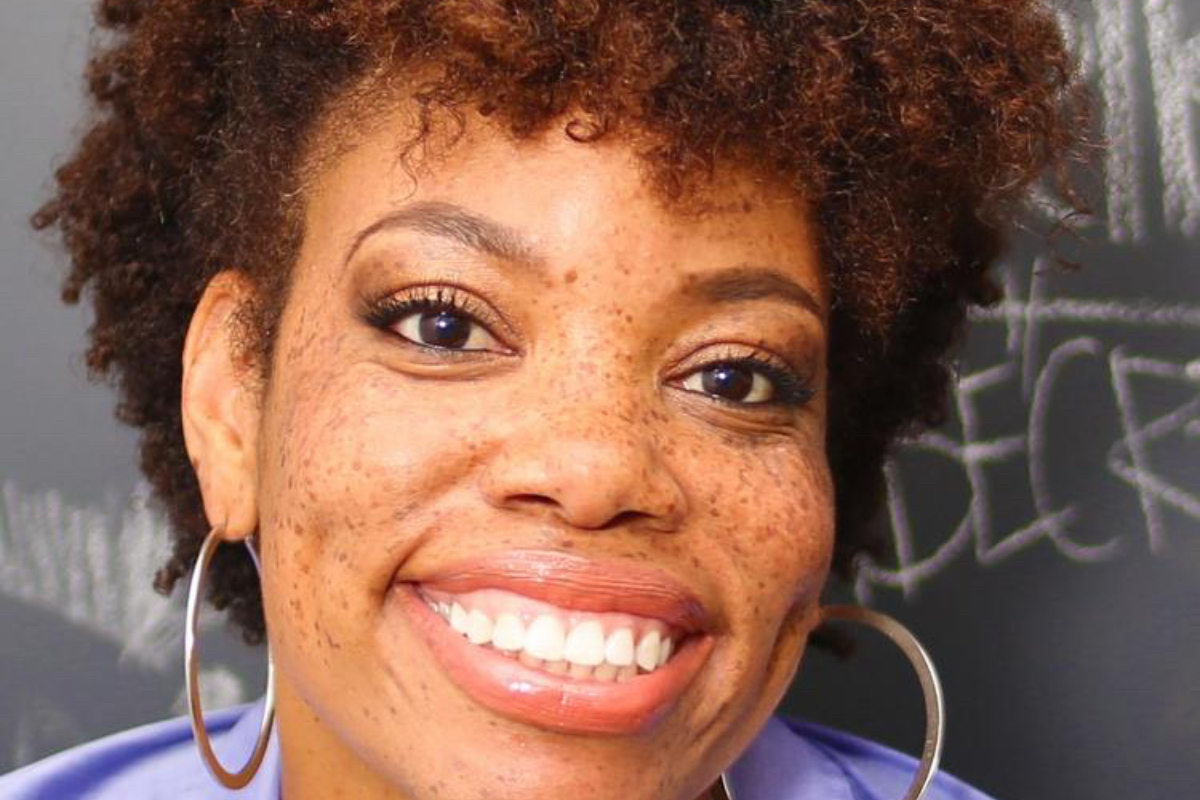 What are three words your kids would use to describe you?

I have three kids, who would all use different words. My oldest would say creative, the middle would say exasperating and the youngest, my brand new stepson, age 8, would say I’m interesting. Then again, he literally says everything is interesting.

I don’t think I got specific terrible advice. But what I believed about motherhood in general was just hard to live up to. I still don’t know how my mom worked a full-time job, went to school part-time, raised three children and never missed any events, cooked, cleaned and was present for her spouse. I’ve been comparing myself to her all my adult life, and I’ll never live up to her. As I write this, I’m making boxed mac and cheese for my 14 year old. Quelle Horreur! Oh well.

Also, while I LOVE my mom, she kept reminding me that children should be potty trained by age 2, no later. When my daughter was THREE. I was still sneaking into the store to buy size 6 diapers cause she was NOT interested in big-girl underwear. I’m happy to report she’s 14 and has got the hang of it. But I was beating myself up a lot when she was three.

For my oldest, age 24, I was never worried. She was really young when I started writing fiction, and she seemed to see mom-writing-books from an abstract place. I don’t know if she’s read anything since, but I know she has listened to episodes of the podcast I have with my husband. And that makes me feel SO super cringey. We don’t talk about it. But as for writing, she and I have worked on some really deep writing projects together so there’s not much I wouldn’t share with her. Now, the 14-year-old and the 8-year-old? Oy vey. They don’t impact my candor while I’m writing, but I definitely don’t want them to read some of it. Most of it.

I don’t know that it has… I’ve had a strong sense of self–and my relationship with the world–since long before I became a mother. I was pretty sure of myself and what I would bring to the world at a really young age. If anything, motherhood has made me feel like a member of a superpowered sorority just trying to make it from day to day.

I pretty much grew up as a writer with my oldest. She came into my life at age 3, while I was working at my very first job as a writer at The Source magazine. I went from journalist to author with her perched on my lap at my desktop. So there wasn’t a shift, necessarily.  If anything, I may have turned down assignments that involved a lot of travel. When my youngest daughter was a month old, I had to go to Los Angeles. Breast pump and all. I hated it. But I did bring back a ton of breast milk. I literally worked as a travel writer for a long time. Non-stop travel. My then-husband held down the fort extremely well.

What fictional mother do you most admire

The one and only Clare Huxtable. There’s no number two.

I make boxed mac and cheese for my kids when necessary. And don’t feel guilty about it.

Aliya King Neil is a Senior Editor at Gallery Books | Simon & Schuster. Born and raised in East Orange, New Jersey, Aliya has held editorial positions at Billboard, The Source and Ebony. As a freelance writer for nearly twenty years, her profiles, news stories and features have appeared in AARP, Elle, Nylon, Ebony, Vibe, Ms, Essence, Black Enterprise and many others. Aliya co-authored the New York Times bestseller, Keep The Faith, with platinum recording artist Faith Evans. She also co-authored Original Gangster with Frank Lucas, on whom the film American Gangster was based. Her first novel, Platinum, and its sequel Diamond Life were published by Simon and Schuster. You can find Aliya everywhere online @aliyasking and @Aliya King Neil.