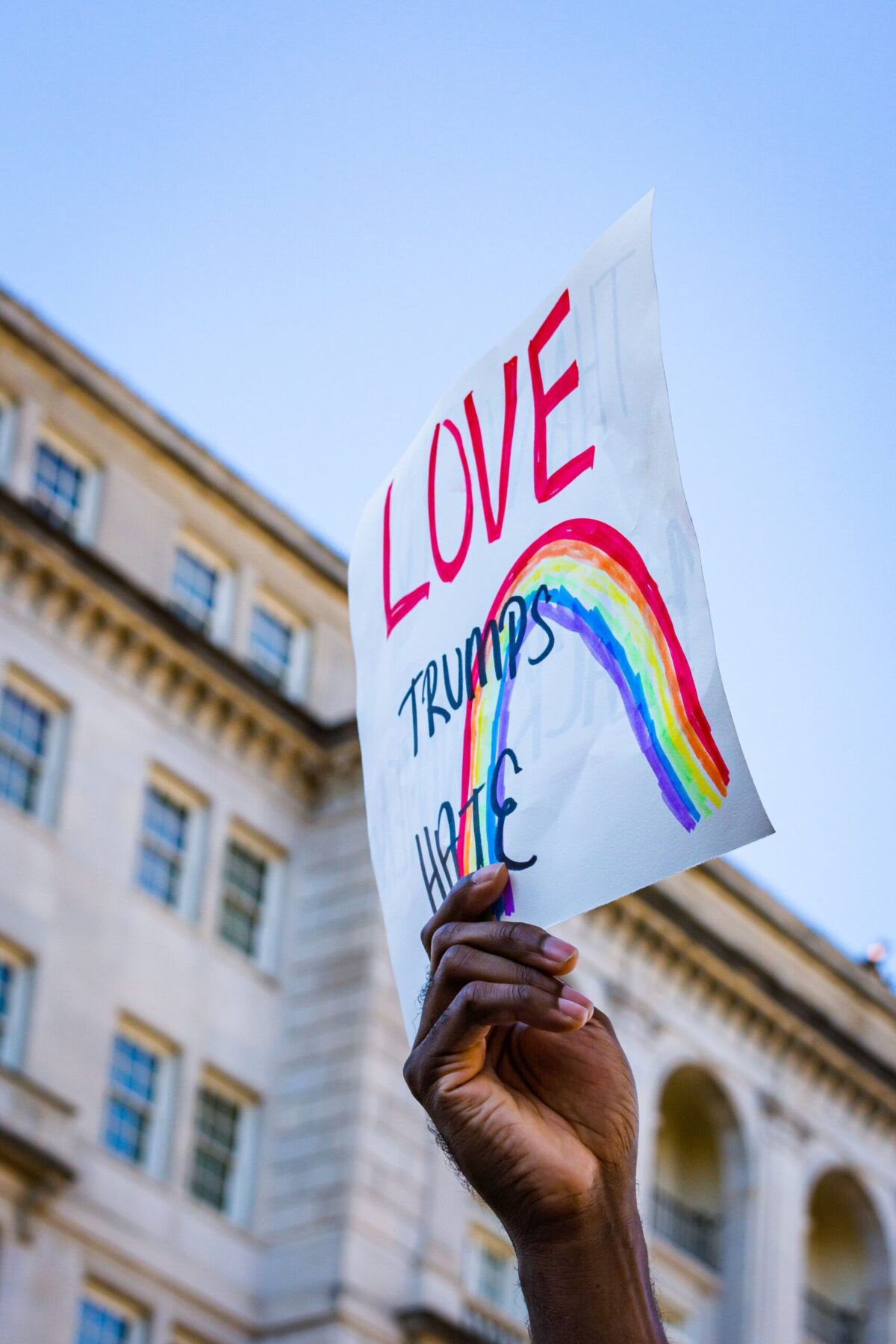 Four years ago, Election Day was exactly one month before my son’s birth on December 3. He was floating in fluid inside my uterus as we waited anxiously for the results of the 2016 presidential election that would slap us completely in the face. He probably wondered what else besides his punches and kicks could be making my stomach turn as my hopes of America electing the first woman president were eventually extinguished. Like the outcome, his sex was unknown to us and the rest of the world since we had chosen to keep it hidden from all until his arrival.

With the exception of the unexpected and upsetting result, the days leading up to the election and the election itself seemed fairly uneventful, much like my son’s eventual birth: I did my best to prepare for the birth process while people did their civic duty and voted for their preferred candidate. Contractions began and continued, increasing in intensity, mirroring media outlets who kept track of the counting as the votes came in. Finally, after an epidural, complete dilation and under an hour of pushing, he emerged, piercing my reality with his first cry. In a similar fashion, the morning after Election Day delivered a winner, though a polarizing and divisive one whose cries I have attempted to ignore since he was inaugurated.

In the past few weeks, we all experienced anxiety once more as our election process birthed the next President of the United States. This strongly resonated with me because it mirrored the anxiety and nervousness I felt once I became pregnant with my son, having suffered an ectopic pregnancy a few years before. As with this year’s election, I couldn’t bear the thought of history repeating itself.

As soon as the at-home pregnancy test came back positive, I feared that I would start to bleed continuously as I had four years ago. In similar fashion, I dreaded that Trump would be elected for four more years, given all the United States has had to deal with regarding the COVID-19 pandemic. I doubted every natural throbbing of my muscles as they stretched to make room for my baby, hoping that the nausea I was feeling was normal and not a sign of another pregnancy falling apart. Likewise, because the polls were wrong in 2016, I knew couldn’t get my hopes up about Trump losing, just like I couldn’t let myself feel relief or joy until I heard my son’s heartbeat.

Once I had cleared the first trimester, the anxiety slowly began to fade into the background as my baby and my belly continued to grow, as I started to feel his flutterings for the first time. And as the polls continued to show the Democratic nominee in the lead consistently over time, I went from refusing to believe to allowing myself cautious daydreams of victory.

While some citizens had mail-in voting as an option, millions had to decide whether it was worth risking their lives and coronavirus exposure to vote in person. Likewise, once my water broke and the contractions that seized me came more quickly, I had to commit to giving it my all in an effort to see this pregnancy through to the end in spite of the pain.

Unprecedented amounts of mail-in ballots led to prolonged counting and a delay in results, keeping us in a fraught state of limbo, stress and mental exhaustion. I can easily recall feeling the same way in the hours leading to my son’s birth—when I would finally see his face and hear his voice—physical proof that my body successfully kept him safe and healthy until his arrival.

After an excruciatingly long delivery, I am excited for my son to meet President-elect Joseph R. Biden. He is a man who has had to overcome a lifelong stutter throughout his life. A man who knows how to relate to and show empathy for others, even when they don’t agree with him. A man who understands that by wearing a mask, he is not any less of a man. If anything, he is being strong and protecting those around him. A man who is not afraid to show affection towards his family, but more importantly, his son. For four years, I have hoped we would elect a seasoned public servant of integrity, who genuinely cares about the American people, who exemplifies the kind of person I want my son to grow up to be like.

I look forward to the birth of a new era of kindness, respect and civility.