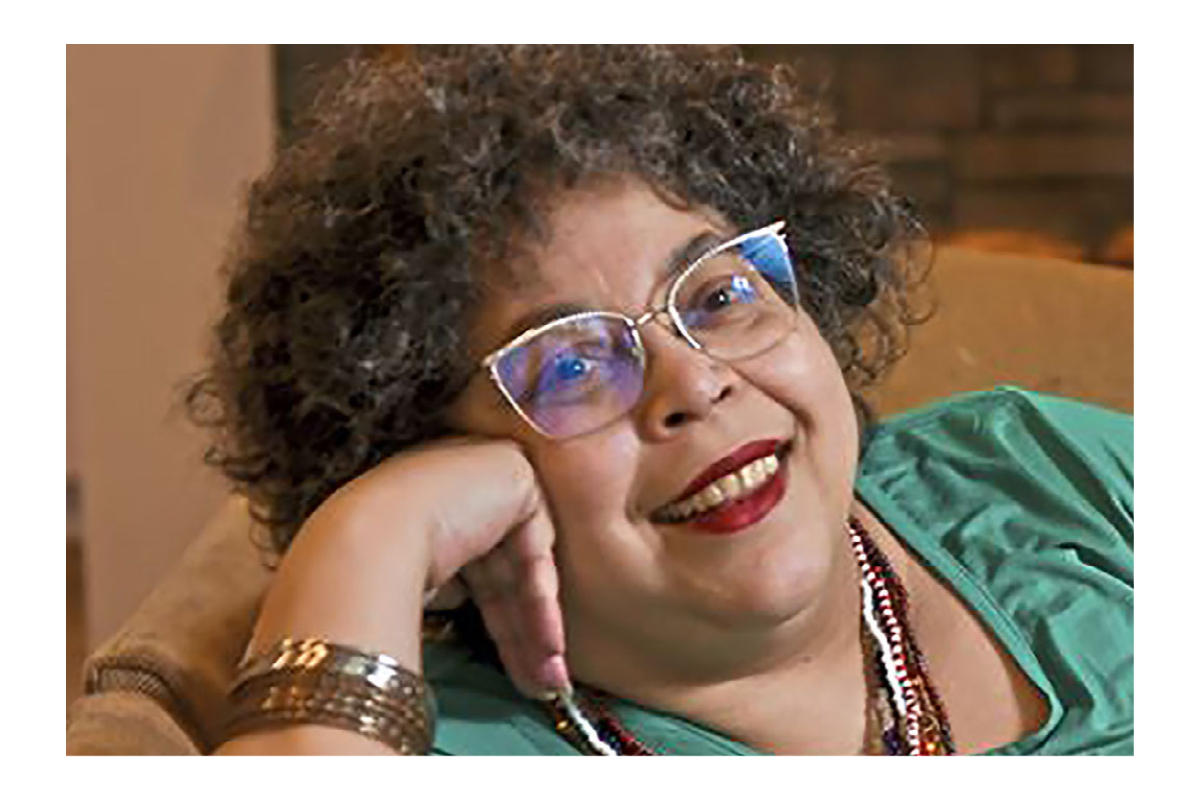 Essentially, I am the mother of two only children. They are 16 years apart, and even though they have the same mother, I was in different places in my life with each one. Regardless, their mother was a writer since way before they were born.

Children are likely the reason I spent so many years writing poetry. You can always pop the beginnings of a poem out. Then you just keep coming back to it. Nurse it. Rock it. Cajole it to come correct. Until it’s finally ready to get up off your lap and walk around in the world.

I can’t say that it has. I’ve always viewed them as separate. I’ve wanted to be a writer since I was eight years old. I’ve always viewed writing as my work. Like a salesperson in a ponzi scheme. You invest in all this product and hope to offload it on some poor unsuspecting sucker.  I’d be curious to see a neurosurgeon answer the question about how neurosurgery influenced their parenting. But, I would say that each kind of work – mothering and writing – taught me to keep adapting and changing, always ready to pivot and do something different.

No one speaks enough about Pat Parker as a poet, mother, activist. Her work is so incredibly powerful – poem or political solution. An amazing performer. I remember being in awe of a poem she had written for multiple voices. When she toured, she’d have volunteers do a short rehearsal and perform it at the reading. Her children show up as memorable extras in her work. Given the state of affairs for Black lesbians, social justice was obviously a more important topic than motherhood. When people do remember her, it is rarely for her ability to reproduce.

Two different children. Two different answers. First surprise: One can not parent in reaction to how one was parented. Second surprise: It all goes by so incredibly fast.

Willful, tender and enigmatic. (I cheated and asked one.)

Self-absorbed, idiot, bitch. (is what I’ve heard another one say.)

Motherhood definitely informed many of my professional choices. For example, why I spent so many years as a performance poet. I wanted to reach audiences but didn’t have the time, childcare or interest in the politics attached to publishing. Developing product and taking it on the road put my work in more people’s hands than most small presses sell. And, more importantly, I got to keep all the money. That makes all the difference to a young mother trying to eek out a career as an independent artist.

I’ve been a mother my entire adult life. What I found out, in motherhood, is that I couldn’t be the kind of mother I wanted to be and write the big things I wanted to write. Fortunately, what brought me to the idea of being a writer was poetry. The largest works I’ve ever written – my film and a children’s book – were both written while my first child was very young and I had a wife and another coparent.

How does engaging with your children creatively influence your own creative process?

Because poems came so much easier when I was younger, I wrote a fair number of poems about motherhood. I quickly found out no one, then, was really interested in those. So, I returned to my regular work. For me, it’s two separate jobs. Trying to write about parenting philosophy or even home education is like writing a technical manual about how to digest your food.

I have to say I am grateful to my children because both had lively imaginations. To live in a world which supports and nurtures all manner of flights of fancy is a blessing. Children keep the creativity flowing. I used to play a game with my son called The Adventure Game. (Until recently he never knew I made it up. LOL! He thought it was a real game that everyone played with their Moms.)

But, basically, it went like this: I really wanted to sit on the porch and think for five minutes. So, I would pretend to be a character who sent them off on quests to acquire materials to solve a problem in the kingdom. I always did the quests as riddles. And then, they’d run down the block trying to find the ingredient. When they got all the ingredients we would make a thing…a potion or statue or whatever. And we would save the day. It kept me in a state of perpetual creativity.

Christina Springer is the founder of Mmmm Yes, a company which normalizes new Black aesthetics by manifesting diaspora designs and a uniquely Black womanist voice in our homes, home furnishings and on the go. (#MightyMamasManyMoods) She is the author of four collections of poetry, the most recent of which was published by Frayed Edge Press in 2018.  Her visual art has been exhibited in galleries nationally.  She resides in Pittsburgh, PA, where she home educates her child (also an entrepreneur). To learn more about Christina, visit www.christinaspringer.com, www.mmmmyes.com, and www.blackdreamescape.com (her child’s business).