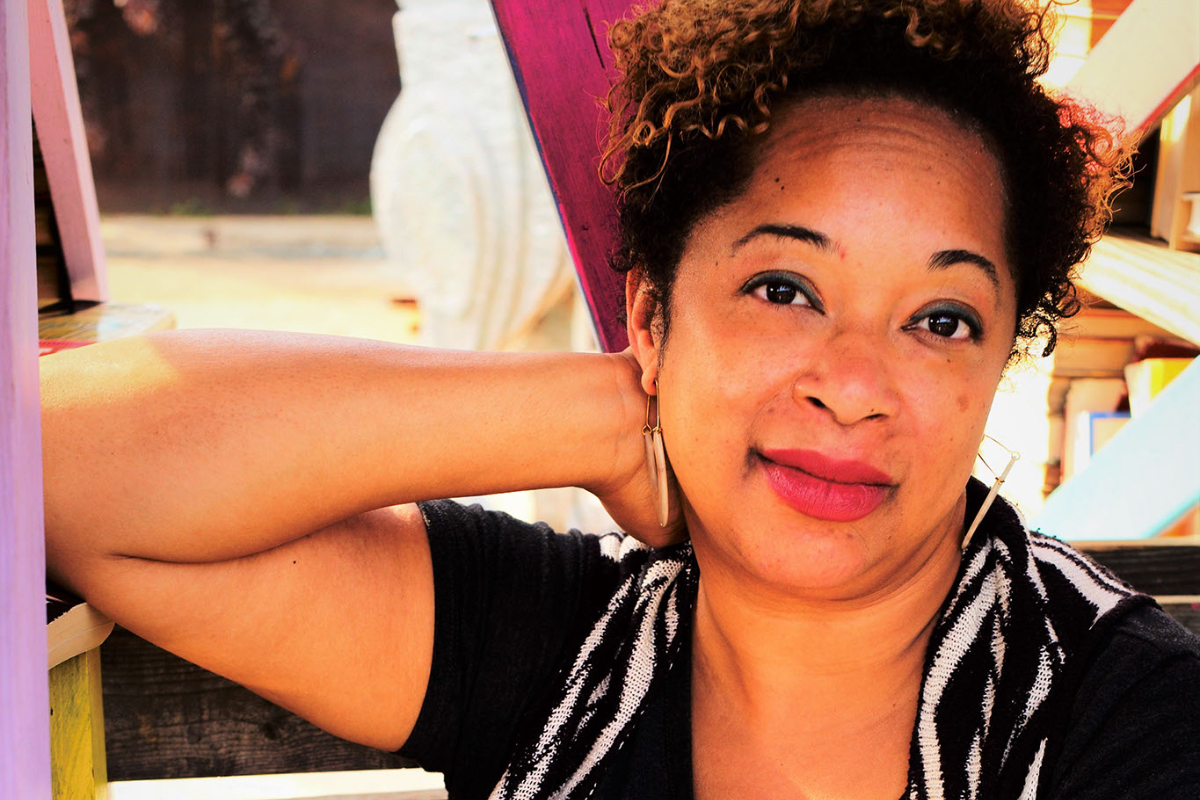 The funny thing is that any advice I’ve ever gotten about being a mother or about motherhood has gone through one ear and out the other for me. My children were one pound each when they were born. Sometime during their NICU stay, I stopped listening to anything anyone else had to say about parenting because it felt like no one had gone through anything like what I was going through. So, I realized that advice is relative, not necessarily useful, and mostly just platitudes.

How has motherhood shaped your priorities?

I’ve always been independent and selfish. Motherhood has made me put someone, or rather others because I have twins, first and think of them more than I think of myself. My priorities are shaped around them and their needs. It’s honestly one of the hardest things I’ve had to accommodate because it’s not in my nature, but kids change you. You may not want them to, but you have to.

The [loss of] freedom I had when I was childless. I miss being able to get up and go and do what I want without consequences or considering others. Again, it’s an adjustment and I’ve resigned to the fact that I can no longer do that.

It doesn’t bother me. I don’t think that anything that I write will be a surprise for them about me when they are old enough to understand. One thing I think I’ve tried to be is honest, and I plan to continue being that way as they grow.

What’s the secret to surviving motherhood?

Wine… (I know…that’s so cliché, but things are cliché because they’re true.)

Tyrese L. Coleman is the author of How to Sit, a 2019 Pen Open Book Award finalist published with Mason Jar Press in 2018. She is also the writer of the forthcoming book, Spectacle, with One World, an imprint of Penguin Random House. Writer, wife, mother, attorney, and writing instructor, she is a contributing editor at Split Lip Magazine and occasionally teaches at American University. Her essays and stories have appeared in several publications and noted in Best American Essays and the Pushcart Anthology. She is an alumni of the Writing Program at Johns Hopkins University. Find her at tyresecoleman.com or on twitter @tylachelleco.