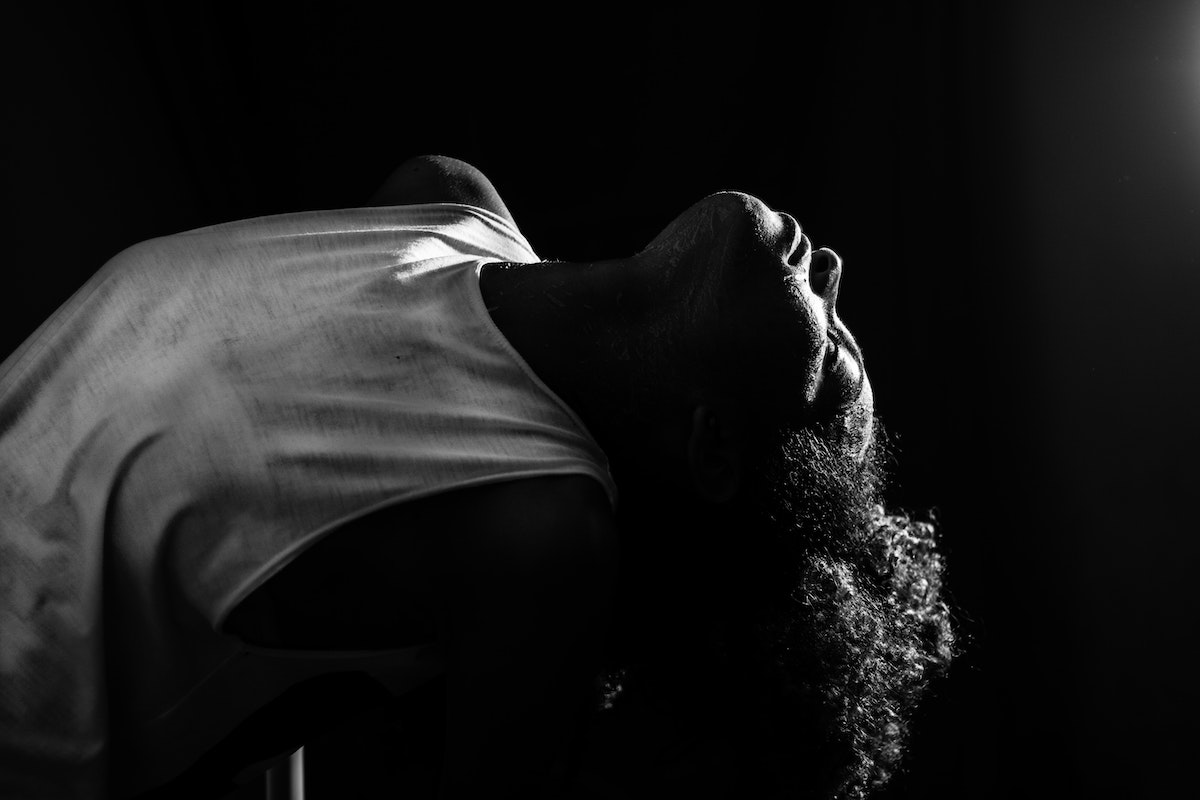 I thought it would be a day like any other, but it became a whirlwind that shook me to my very core. On the surface, it was one of the most chaotic days that I have ever experienced. Yet, in hindsight, it was orderly and divinely purposeful.

I was about seven weeks pregnant with our third child. I woke up around 5:30 a.m. to the usual nausea that had lingered well into the sixth month of my previous pregnancies. Here we go again, I thought. But soon I experienced sharp pain in my belly. As the pain grew more and more intense, I knew something was wrong. But seeing my doctor meant that I would have to face the reality of his diagnosis. I was not ready for that.

Before long, I began to feel lightheaded. Concerned that I was going to faint, I whispered a prayer to God, asking Him to help me get my son to daycare so I could come back home and elevate my feet. I believed I just needed a little rest.

At the daycare, his teacher sensed something was wrong and asked if I was okay.  I told her that I was not feeling well.  She asked me to have a seat; I declined and told her that I just wanted to go home. Instead, she put both of her hands on my arms and led me to a chair. Still feeling lightheaded, I did not have the strength to resist, so I grudgingly complied. She had someone call my husband, then she rubbed my back as I sat in the lobby of the daycare weeping.

When my husband arrived, my son’s teacher followed us to his car.  Once I was seated, she stood inside of the open door so that it could not be closed.  She looked me directly in my eyes and said, “I know you want to go home, but I really think you need to go to the hospital.” I’d been running from reality all morning, but there in the passenger seat, I came face-to-face with what I knew to be true, this was the end. I called the doctor’s office and scheduled an immediate appointment. Once there, a doctor examined me. He was pretty sure the pregnancy was ectopic and the fallopian tube had ruptured, but he could not say with certainty because there was so much blood on the ultrasound. The pregnancy that I longed for was over, and I was immediately taken to the hospital for emergency surgery.

When my doctor did his rounds later that day, what he told me still takes my breath away — and it’s been six years. My blood pressure dropped significantly. When the doctor made the incision, blood spewed from my belly so much that I almost needed a transfusion. The doctor said I had been bleeding internally for over six hours. If I had gone home and gotten into bed like I wanted to, I would have hemorrhaged to death and died. Knowing how close I came to my husband and sons coming home to find my corpse stirred up emotions that I am not even able to communicate to this day.

The road to recovery went beyond needing physical healing. I silently cried out to God, pleading with Him to help me get through the anguish and the unanswered questions. Not only was I carrying sorrow, but also this facade and fear of admitting that I was not okay.

While my husband went to work and the boys went to daycare, I stayed at home and allowed the silence and the grief to take me to very unhealthy places.  I wondered why this happened, why I had scar tissue that disrupted the baby’s path to my uterus, and why the extent of the baby’s life was reduced to being thrown out with the medical waste. When my family came home at the end of the day, I acted as though the only pain I was experiencing was physical. I had no idea that I was fighting against the help that I had been praying for.

In 2016, I became pregnant for the fourth time.  And although all was well for about eight weeks, I miscarried again.

At this point, I gave up; I officially threw in the towel. I told my doctor I wanted to be on birth control because I didn’t think I could bear another loss. I took it and, thankfully, it did not do its job. In 2017, I gave birth to our third child, my fifth pregnancy, my sweet baby girl.

I’ve heard it said that we live life forward but understand it backwards. October 13th spun out of control right before my eyes. But now, looking back on that day, I see the hand of God in the midst of the turmoil. I see how He carried me. I see my steps being ordered, placing me in front of the right person to hear words of wisdom that I desperately needed. I see how I was able to make it to the hospital before an emergency situation became a fatal one. I see, indeed, that He carried me.

To the women who have experienced this loss, this heartache and this heaviness: I know you hoped that things would have turned out differently, but take comfort in knowing that your unborn child never had to experience hurt or disappointment or judgment or injustice. They are forever in a state of peace. Your grief is your own and it’s real. It’s okay to let the process take as long as it takes. You are not alone and there is always hope. Blessing upon blessings to you.

Promises for You is a column that gives voice and space to those who have experienced infertility, miscarriage, and child loss at any age. We need open conversations on a continuous basis to dispel shame, give room to grief, and nurture understanding.