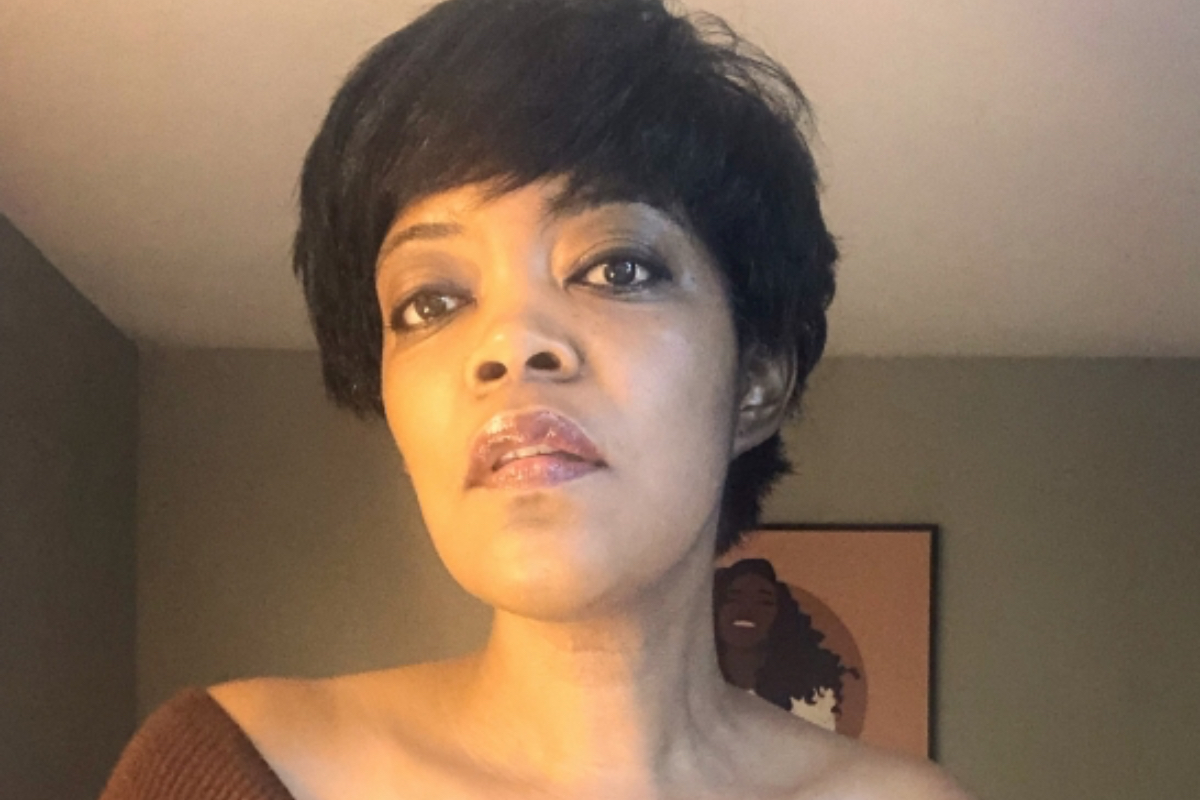 I like Black women writers who are candid about the joys and challenges of trying to parent — especially to single-parent — while also publishing. So of course, there’s Toni Morrison, whose quotes about motherhood have been vital to affirming my need for a communal practice, where I’m able to rely on other women and to be a support to them. And I’ve also been fascinated by Alice Walker’s writing about motherhood, her relationship with her daughter Rebecca, and how it was shaped, for better or worse, by her unwavering commitment to a writing career.

Specifically, I remember reading “One Child of One’s Own: A Meaningful Digress Within the Work(s),” the last work in the seminal collection, In Search of Our Mothers Gardens, and just thinking about how freeing it felt to read that, before I had any children, this idea that if I were to have any, one would be more than enough — that I could say “enough” after one and she and I could be a family, could be enough for each other — and that after that child’s birth, I could want entirely different things. Not necessarily a husband or more children or any sense of domestic permanence. I read that essay in my 20s, and by the time I had my daughter at 30, it felt like a kind of map. I also have always appreciated how much Walker seemed unafraid to admit that motherhood wasn’t the single best thing that would ever happen to her, but rather one of many transcendent and fraught experiences, and she made no apology for that.

I’m kind of on the extreme side of introverted and find it difficult to form meaningful and lasting connections with people. I’m most comfortable interacting with people in increments, here and there, on an event-by-event basis. It’s hard for me to show up in the world and just… stay. I’m probably one of the most retreating, reclusive people I know. I absolutely can’t be that way as a mother. It seems that introverted parents often have extroverted children or children who long to be more social than their antisocial parents would prefer. I think that’s the case with my daughter who, despite a self-proclamation that she’s “shy,” understands people and social situations far better than I do. I owe it to her to get out of the house and to provide her with opportunities to be near others. And I owe it to her to model an example of friendliness or, at minimum, cordiality, with our neighbors, with other parents, and with the other people who greet us as we move through our days. She makes me stretch, always, and it never really gets easier for me, but I hope it benefits her.

Right now? Probably Eva Mercy in Tia Williams’ latest book, Seven Days in June. I found her so relatable, as the single writer-mom of a tween. She seemed fully committed to motherhood, to her career, and to healing the wounds of an intense, traumatic childhood.

Definitely Olivia Cary in Jessie Redmon Fauset’s Comedy, American Style. She’s a woman who marries not for love but for her Black husband’s white-looking complexion. She hopes that they’ll have children light enough to pass and it isn’t until their third child, Oliver, is born, much browner than anyone else in the family, that her master plan to have a white-passing family is dashed. Not only does her hatred and abuse of Oliver lead to his demise but her manipulation of her older children also ruins their lives. She’s among the worst fictional moms I’ve ever encountered.

When my daughter was little, my mother told me that we never know who we gave birth to. Our kids have minds of their own. They don’t reason the way we do. They won’t necessarily make the choices that we would. And that means they have an endless capacity to surprise us. I’ve found that to be true more times than I can count.

My aunt always says, “Eat the elephant one bite at a time.” I’m prone to taking too long a view of motherhood. I’m thinking not just about what to do about a single challenge my daughter’s facing at 11 but also about what she might have to confront at 15 and 18 and 25 and 30. I’ll be like, “I don’t know the first thing about how to handle [insert thing that hasn’t happened yet and may never happen, but already looms larger than anything else in my immediate view].” [My aunt’s] advice always reels me back in, if for no other reason than the shock of the imagery.

What are three words your kid would use to describe you?

She frequently describes me as “stressed.” But what she means when she says that is “annoyed” or “impatient.” She’d also describe me as loving and helpful. I hope that makes up for “stressed.”

Stacia Brown is a public radio producer, podcast creator and writer based in Durham, North Carolina. She’s a columnist for Slate’s parenting advice column, Dear Care and Feeding, and she produces her 11-year-old daughter’s middle-grade novel review micro-podcast, Story on Stories, as well as Hope Chest, a personal essay podcast about motherhood. Learn more about her and her work at stacialbrown.com/about.


Thanks for reading! If you enjoy Raising Mothers, please consider becoming a sustaining member to help us remain ad-free. Invest in amplifying the voices of Black, Asian, Latine(x), Indigenous and other parents of color at our many intersections. Tiers start at $5/month and reflect your financial comfort.