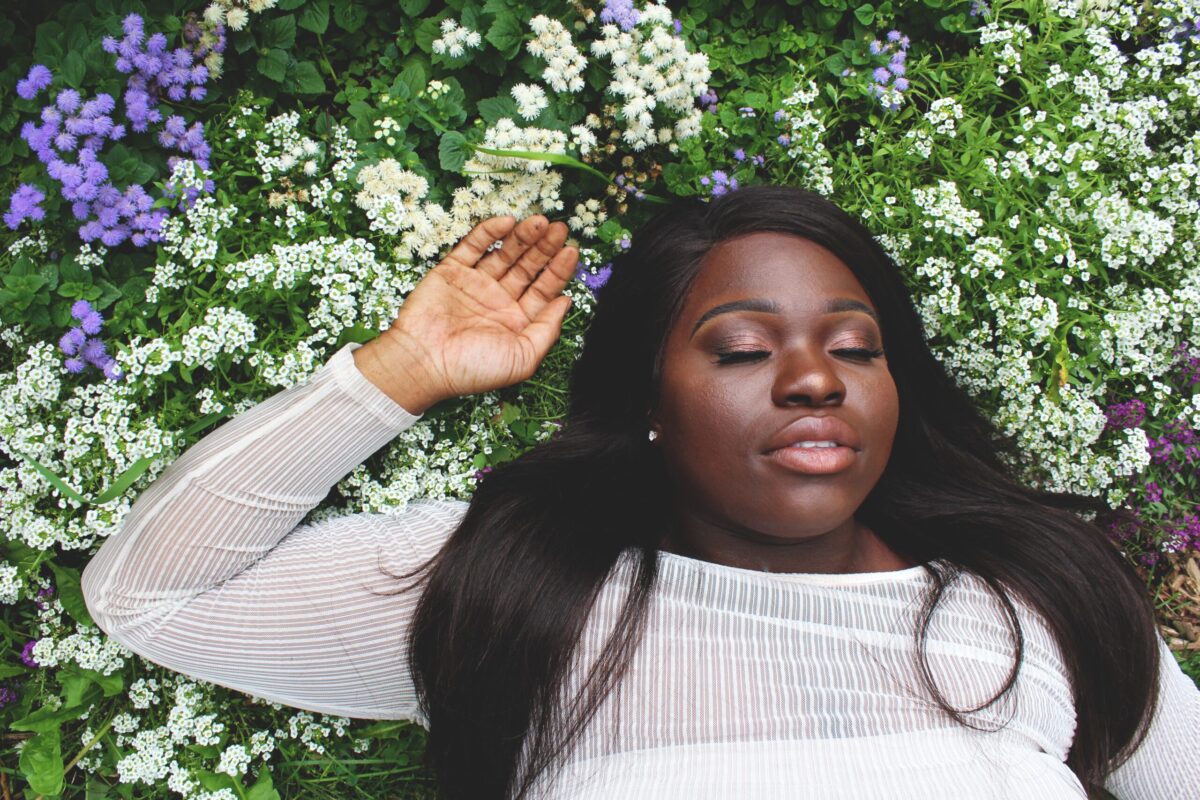 The first time I fell in love with someone, I disappeared into him. I was nearly 21 and eager to be desired, ready to prove my worth by pretending to be straight and monogamous. The relationship was my pet project, my proof that I could be in a successful relationship. I sought to be in a relationship different from that of my parents, who had been separated since I was four years old. My boyfriend was anxious, sometimes meek, and often escapist. I expended much energy nurturing him, trying to make him into the person I should have been dating. The partner my mother never had. Proof that I knew what I was doing.

I got pregnant, because that’s what happens when you want the social capital more than you want the other person (or yourself, even). He, reality averse and seeking my approval, said we’d figure it out. We? We had about 30 college credits between the two of us. We didn’t have our own place — I lived with my mom, and he was in a dorm. We didn’t have full-time jobs; I was a part-time clerk at a non-profit, and he was a full-time student. A baby? We would have to tell our parents. I didn’t even want him to meet my family, because I knew he wasn’t going to survive the introduction. A baby, when I couldn’t even get him to help me cook a meal? A baby. When I hadn’t been out of high school five years yet. A baby. With no way to sustain ourselves. A baby?

My boyfriend’s proposed solution left me with no confidence in him or the relationship. At 16 weeks, I terminated the pregnancy. I decided that motherhood at 21 wasn’t for me. I knew that could not adequately care for a child when the child’s father was himself dependent on me for basic needs. I did not want to become one of those women: smoldering, short fused, and tired through no fault of their own. I did not wish to one day ask my mom to care for my child because I couldn’t handle it. Terminating the pregnancy precipitated our breakup. I reached a livid indifference to his very existence. The unraveling of “us” happened so quickly that when he asked why I hadn’t been spending time with him, I said, “Because I don’t want to.”

“Because I don’t want to” became my favorite refrain throughout my twenties. “Why don’t you perm your hair?” “Why don’t you go back to school?” “Why don’t you have a man?” I spent a lot of that decade making declarations with and about my body. I had a very entry-level understanding of bodily autonomy and agency. I had sex because I was liberated! I dressed how I wanted and wrote awful poetry because I was free! I was, in hindsight, confusing force of will with independence. My perception was that pushing every boundary freed me from outside control. I wasn’t capable of seeing my connections to community and family as meaningful until I was about 28 or 29.

Entering my thirties shifted my consciousness, as I explored the significance of chosen family. Through queer community and the networks therein, I learned what it meant to be among loved ones I’d handpicked. What possibilities existed for me if I wanted a family unit of my own? Would I be monogamous? Polyamorous? Co-parenting from separate homes? This new understanding of possibility totally turned my Holiness-adjacent upbringing on its ear. I was awestruck: there were people who were ethically non-monogamous, blending families in ways that sustained them and their children. For the first time, I felt there was room for me, like there was a name for the nuclear family alternative I imagined. Might I find a suitable coparent? Where would we live? Would we adopt? Could I do this all by myself?

Not long after my 34th birthday, I suffered a depressive episode that shattered nearly everything in me. I felt like the entirety of New York City was on my shoulders: my second job as a childcare provider dried up as clients’ needs and finances changed. I was burning out at my non-profit job, and I was too tired to enjoy my obscenely cheap uptown apartment. I thought I might fall completely apart before I could resolve my financial issues. At the behest of my then-partner, I left New York in early 2015. I came home to Philadelphia single, feeling fragile, and wondering what I could create from the splinters of my NYC life. I moved in with my married sister, her husband, my three-year-old niece, and my four-month-old nephew.

I delighted in spending time with the kids, but found myself feeling drained at times. In childcare work, you get to give the kids back. Even on an overnight, you go back to your home, where there are no Legos on the floor or inexplicably sticky surfaces. Living with two small humans who needed an adult for just about everything felt like pressure to me, even as an extra adult in the home. Feedings, diaper changes, food temperatures, repetitive program watching… I didn’t have the capacity to sustain that. I wondered about my depression and anxiety, and how they impacted my interactions with my niece and nephew. My irritability was a whole new beast as I worked a pink collar job where my primary duty was caring for and managing the expectations of grown people. I found myself resenting my tendencies to care for others; my emotional intelligence became social currency in the workplace, to such an extent that coworkers and clients sought me out to solve problems beyond my pay grade. I was drained. I thought over and over again, “How can I lovingly raise a child if my nurturing ability is sapped by the job I work to keep us both housed and fed?”

I can’t say for certain that I abruptly decided not to have kids. I can, however, pinpoint a moment with my niece that brought me clarity. One day, my niece had a full on “threenager” meltdown, replete with wailing and rolling around on the floor. As a childcare provider, this tantrum was my job to wait out. As a distressed auntie who didn’t want to overstep her bounds, it was a pressure cooker. Would I handle it to my sister’s satisfaction, as she tended to a colicky infant whose only comfort was her touch? My niece wailed and wailed until that moment came: her eyes got big, she groaned, heaved, and threw up all over herself. Immediately thereafter, she giggled because her body had done a cool trick. “I’m gonna do it again tomorrow,” she exclaimed as I wiped her down. In the grand scheme of caregiving, it wasn’t an anomalous occurrence. Kids throw up for any and every reason. For me, the moment was an illumination. I had this slow-motion movie scene epiphany: I did not have the capacity to be the kind of parent I needed as a child, and definitely not the kind of parent I wanted to be. I did not have what it took to be on call 24/7/365 for the rest of my life, as parenting doesn’t stop when your kid reaches certain milestones. You parent an 18-year-old and 18-month-old differently, but you still parent. Your 3-year-old and your 39-year-old both need you. It was a practical concern as much as it was emotional.  I wasn’t ever going to be equipped in ways that met my personal standards. No kid deserved to suffer my inability.

Further, understanding myself as something other than a producer of other humans meant that I did not need to “make space” for a child who wasn’t coming, by IVF or “the old-fashioned way.” This realization broke something open in my consciousness, and I began to see myself more fully. “Because I don’t want to” began to morph into questions: do I want to? Does this satisfy me? Does this edify and feed me? Me. Just me. No person outside myself existed for me to disappear into. I chose a freedom that isn’t widely viewed as such.

I chose to really listen to myself and honor my intuition, and found the best parts of myself as a result.