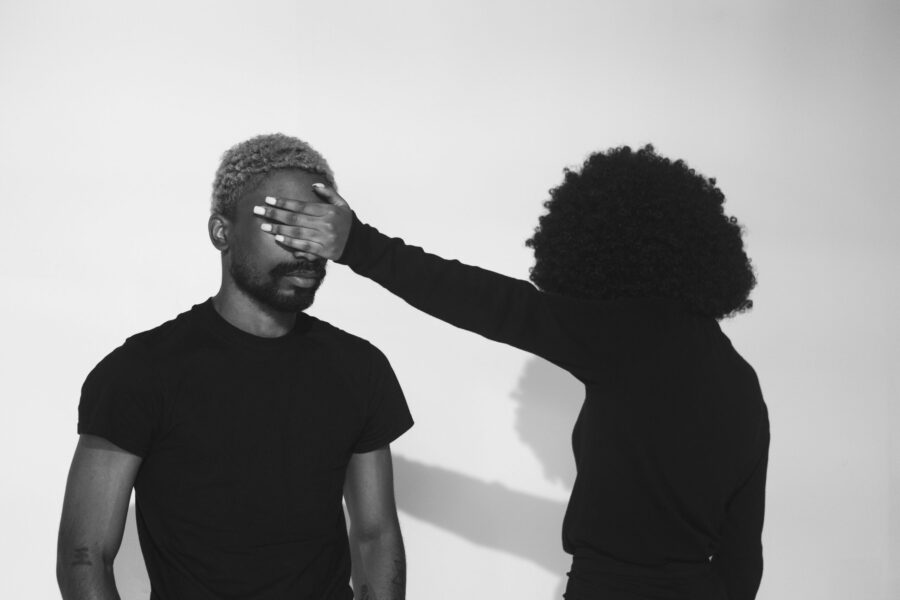 Before today’s protest at Union Square about Trayvon,
I sent one of the coordinators a Facebook message:
“My son wants to attend the march you announced.
Under the circumstances I do not want him to go.
Terrified for him, living in Amerikkka.”

Please let him come, he wrote. Please.
Does your son do any public speaking?
He should speak today for a few minutes about what he is feeling.

I replied:
“He is 19 and swears he is going despite my objections.
How do I know the NYPD won’t crack heads?
I am so scared.
Black people aren’t respected anywhere.
I am a black mother of a son.
Don’t know what to do anymore.”

He did not answer.
What reassurance could he, a Black man, offer anyway?

My mother, my sister, and I surrounded Khari as he laced
his sneakers.

“No! Don’t go,” we cried.
The cops are already feeling some type of way.

We three were water,
corroding his steely will.

Children younger than he,
the sons and daughters of our foreparents,
who had their minds on freedom,
had their own D Day,
May 2, 1963.
Four thousand Black youth in Birmingham,
knowing they could be arrested,
marched out of their segregated high schools.
Congregated at Sixteenth Street Baptist Church before they marched downtown,
and bullies with badges and biting dogs and fire hoses knocked them down
and arrested them by the hundreds.
Birmingham desegregated, and
Addie Mae, Cynthia, Carole, and Carol Denise died because of it.
College students like Khari,
sat straight-backed and still at segregated lunch counters
while bigots shouted at them at or poured drinks or ketchup on top of them.
Pushed them off their chairs.

Diane Nash and the other Freedom Riders
signed their last wills and testaments
before they boarded the busses.

The parents of Dorothy Counts pulled her out of Harry Harding High School.
after four days of screaming mobs,
rocks thrown and landing mostly at her feet,
boys spitting in her food at lunch, and
the white girls who had to withdraw their offers of friendship.
but at least The Counts had let the daughter try.

With George Zimmerman free,
This country has neither eyes nor ears for a Black mother’s heartache,
will not avenge our rage if
a baton bashes Khari in the head, across his back or legs,
apply salve to soothe his wrists if he was handcuffed.
So, we shackled him with our words and fears.

I have seen the black and white photos of black men carrying signs–
I Am A Man.
Khari was declaring the same.
Who was I raising him to be?