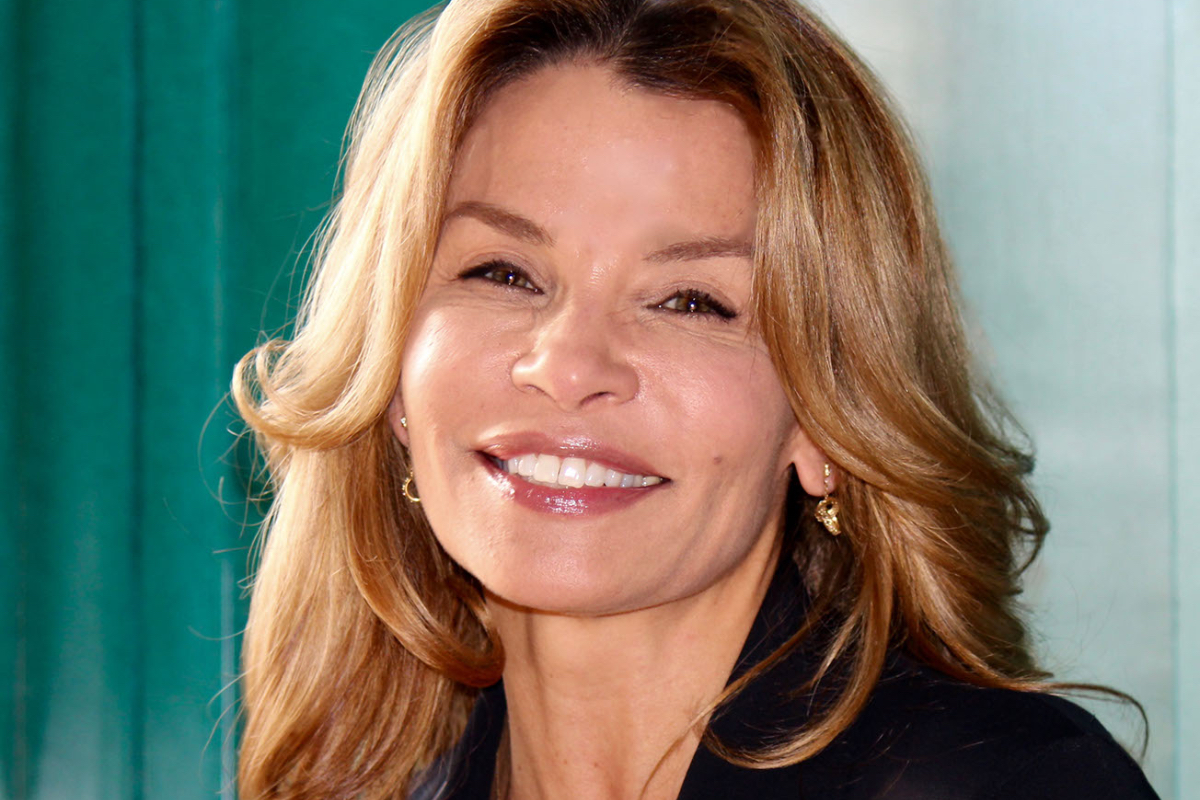 Kanga. From Winnie the Pooh. She only existed to be a pouch. WTF Kanga.

I’m willing to learn from my kids.

Almost everything from the book What to Expect When You’re Expecting.

How has parenting bolstered (or inhibited) your creativity?

My creative life and my parenting life really started at the same time. I wouldn’t have a creative life without my kids. Is that weird?

If the world looks at my kids cross-eyed, there’s a scorched earth policy that comes into play.  So there’s that. But I’m certainly a better citizen.

Jenny Lumet is the screenwriter of Rachel Getting Married for which she received the 2008 New York Film Critics Circle Award, 2008 Toronto Film Critics Association Award and 2008 Washington D.C Film Critics Association Award. She also received a 2008 NAACP Image Award. She is also the writer of the screen adaptations of The Center Cannot Hold and The Language of Flowers, and she served as a script doctor on the films Remember Me, Bobbie Sue, Honeymoon with Harry, and The Mummy. Lumet serves as co-creator and showrunner of the upcoming CBS All Access series The Man Who Fell to Earth.She is presently an executive producer on Star Trek: Discovery, and a co-executive producer on Star Trek: Picard, and is a co-Creator and executive producer on the upcoming Star Trek: Strange New Worlds.