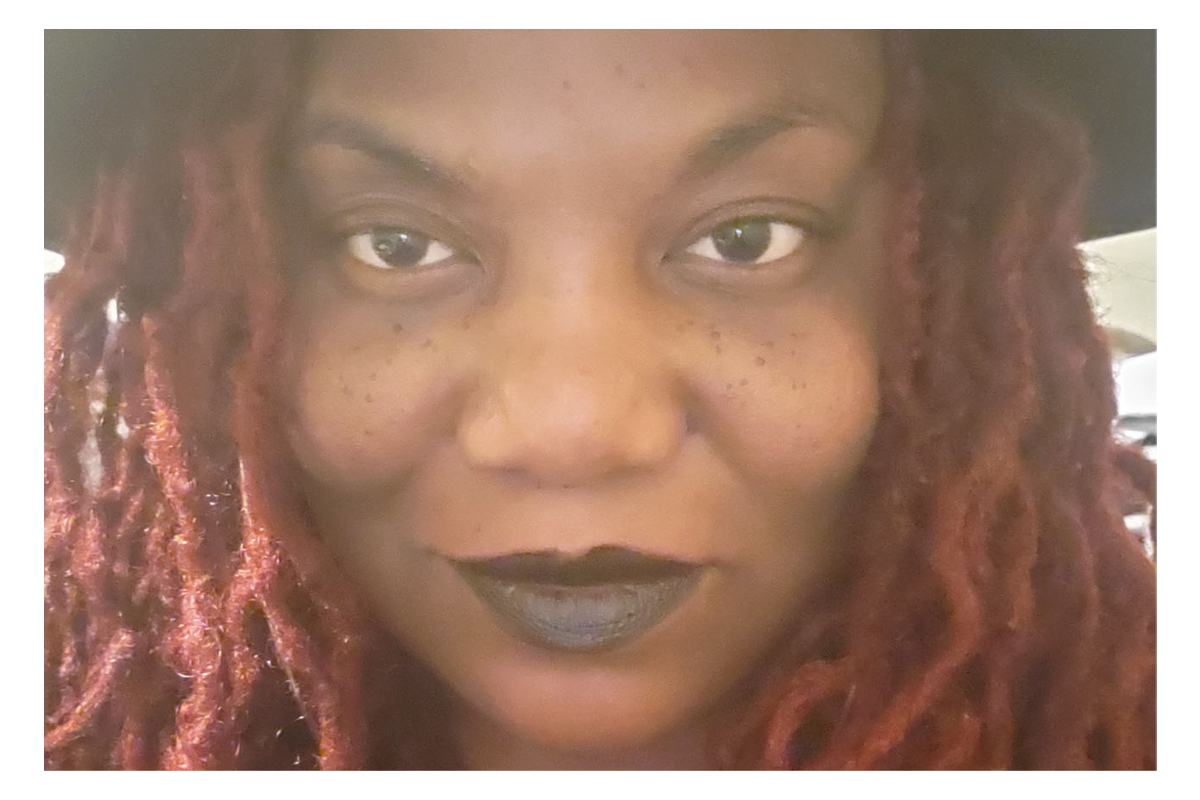 I’m not sure if anything surprised me but the life adjustment was huge. Knowing that my son was going to nap for two hours and having to decide if I was going to cook, clean, sleep, do some work, sit and stare off into the distance, etc. Looking back, I would have always chosen sleep!

Writing comes from a very personal place for me.  My writer-mama hero would be my mother, Shirley Jackson. Getting to know her woman to woman over the years, when I asked her what she wanted to be, she told me she always wanted to be a good mother and to give her children the affection and emotional support she didn’t receive as a child. She broke that generational pattern and is my #1 example for mothering.

My mother doesn’t consider herself to be a formal writer, but she, to this day, writes handwritten notes and letters. When she has to speak and address a crowd, even if it’s a group of friends, she’ll write it out, and she takes pride in her writing and thoughtful, care-filled communication. Her beautiful cursive handwriting is a visceral connection to her for me everytime I receive a care package in the mail from her.

My least favorite thing was losing myself for a while. I stopped writing, I stopped engaging my creative side and dove deep into the juggling act of being a working mother. It took me five years to start coming back to myself and my own identity as a sovereign being with wants, needs, desires and the belief in myself that I could pursue and fulfill them. That’s still a work in progress but I’m a lot further along. One step at a time.

I’d also say now, having an adolescent Black boy and all of the fears that come with that, and balancing having an awareness of but not leading my parenting with those fears, is a fairly consistent source of tension. The work I do around positive racial identity has helped me with this, but it’s still not easy.

I think he would say loving, tough at times, and talented

How does engaging with your children creatively influence your own creative process?

When I engage my son in play (games, imaginative, etc), it takes me back to my own childhood when the stakes didn’t feel so high, freedom, laughter, joy, and the possibilities of doing and being anything, which fortifies my “why not” in life and as a creator. When we freestyle together in the car, it’s fun; we laugh and it’s a moment of connection.  My son has come to two of my performances, and it was wonderful having him there, because it allowed him to see me outside of what I can do for him as his mother, and he could appreciate me as a talented, creative person who is also his mother. His support made me feel a lot of joy and validation, which gives me more “umph” to keep going, as I see fit. I also wanted him to see me pursuing my goals and dreams so that he not only has my words and encouragement to do it for himself, but sees me do it, modeling this value.

Honestly, I don’t even think about that, aside from being mindful about what I may write about him. There are details of his life that belong to him, not to the world, unless he wants to share them one day, so I honor that. That aside, I write and perform what and how I want. My creative expression is a personal liberatory practice for self. I think of legacy and what I’m leaving behind in my writing, but don’t think about how my child will perceive or respond to it. I’m trying to teach him that people, including himself and his parents, are multitudes…made of many things and many ways of being known, and to allow all of those spaces and places to grow.

How has parenting bolstered (or inhibited) your creativity?

It has done both…taken me in and out of practice. Going out of and being out of practice in early motherhood made me miss that part of myself, appreciate it, pursue it, and hold on to it, because I know life without it. It’s also given me grace in knowing that there are seasons for everything and sometimes everything can’t be done in one season, just like that two-hour naptime window I mentioned earlier. So I’d like to continue to hold a loosely structured discipline with going with the flow of writing or not-writing. During childbirth, there was a moment when other people were around me but I tuned everyone out, and it was just me and my son, trusting that my body and will would bring him into this world. We were aligned, in tune and worked together. He was my collaborator in his birth. That was a lesson and practice for me getting in tune with myself when it comes to writing, because whatever it is…a book, a blog, a poem, a project, I’m birthing something, and the relationship between me and what I’m striving to birth matters most. The things we write are living, pulled from what we see, know, feel and imagine. I can say to that thing [that I’m writing], the same thing I said to my son as he was traveling into the world through me: “It’s just me and you now…what would you like to be? How would you like to come into being?” Then I get in tune and birth that baby!

“I Medina” Jackson is a poet, spoken word and Hip Hop artist, writer, mama, community educator, vegan culinary arts enthusiast. She is a member of the facilitation team for the Black Transformative Arts Network, an equity consultant for Shifting Power in Educational Research and Development, and a participant in the Poetry Partnership of Pittsburgh’s Spring Workshop Series, among other projects. I Medina is also the Director of Engagement for The P.R.I.D.E. Program (Positive Racial Identity Development in Early Education), an initiative out of the University of Pittsburgh School of Education’s Office of Child Development, where she organizes annual Pop Up Mini Art Festivals in multiple Pittsburgh neighborhoods and other family and community engagement projects.  P.R.I.D.E.’s mission is to help young Black children ages 3-8 understand race and embrace their heritage, by sharing knowledge, skills and developing resources with the primary adults in their lives (educators, artists, parents and caregivers, community professionals) to counter the impact of racism in America. Originally from South Berkeley, CA, I Medina moved to Pittsburgh in 2001 to obtain her Master’s Degree in Social Work (Community Organization and Social Administration concentration) from the University of Pittsburgh and has been committed to the city ever since. A poet since age 17, she is proud to have been published for the first time in the book TENDER: a literary anthology and book of spells: evidence, and is currently working on her second album, Minimalist Mob Music. Her poem, “They Always Come: A Note to My Son” was published on Sampsoniaway.org as their Poem of the Week. You can primarily find her on Facebook (Medina Jackson) and contact her at medinajackson78@gmail.com for booking inquiries.