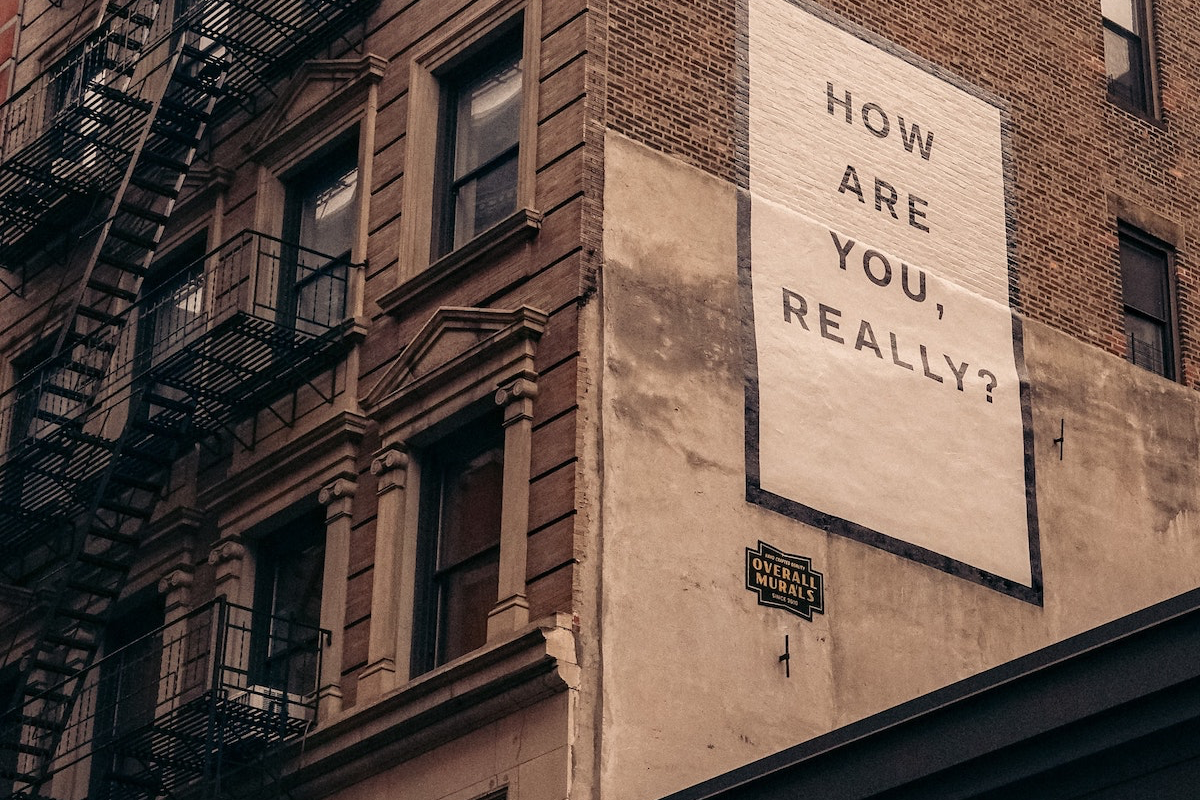 Bassey Ikpi is a writer, performer, mental health advocate, and author of the instant New York Times-bestselling book, I’m Telling the Truth, but I’m Lying, a debut collection of essays about living with bipolar II disorder and anxiety. Bassey first gained public acclaim as an internationally recognized poet featured on HBO’s Def Poetry Jam. She has been published by The Root, Huffington Post, Essence, and elsewhere. As the founder of The Siwe Project, a mental health organization, Bassey created the global movement #NoShameDay, an initiative that aims to reduce stigma and increase mental health awareness.

RM: Can you talk a bit about the process of writing a memoir and deciding how much or how little to include about your motherhood experience?

BI: I was very clear with my editor and even my first agent about this. The agent thought I should add something about motherhood, and I said, “No, I’m not even going to put it in the proposal because it’s not happening.” So it was a firm decision made on firm ground. I told the story the way that I did and ended it the way that I did, with [a mention] of motherhood in one essay, that was very much still in keeping distance. This was the same way I spoke about others in the book; I didn’t speak about anyone outside of where their story met mine and met the story I was trying to tell.

I’ve seen some reviews of the book referencing the essay where motherhood does come in, and they say, “Where did the baby come from?” Then they speculate that my very gay friend Peter was the father, stuff like that. That wasn’t part of the story. The story is how do you do this when your brain is falling apart? How do you care for someone else when you can’t care for yourself? What is that balance? What does it look like? It wasn’t one of those triumphant stories of how someone does it all. It was really like, I put him in a high chair and then I go cry in the hallway. That was the story.

BI: I don’t talk a lot about it. It’s not his responsibility and that’s something that I have been very clear about. I didn’t want him to ever feel as though his behavior affected my mood outside of the regular I’m disappointed or You made me angry. You know, that’s normal. I didn’t want it to be like, “Mommy can’t get out of bed, and it must have been something I did,” which is how I felt when I was younger.

Part of leaving Brooklyn and coming home back to my home in Maryland means that there are other people in the house, which means that if I can’t get out of bed, it doesn’t mean he is starved of attention. Of course, I’m his mom so there is something missing. But he’s not alone.

We have conversations when it comes up. The first time we had a conversation about bipolar disorder was when we were in the car driving to school and Mariah Carey had just said [on the radio] that she was diagnosed with bipolar disorder. That was good for me because the conversation was outside of him talking and being worried about me. I was able to speak to him about it in a lived experienced way, but not an experiencing it live way. Which I think is the best way to do that without instilling fear.

I’ve noticed things and asked him, “Would you be interested in seeing a therapist?” And he said, “Okay.” Now, once a week he has someone to talk to me that’s not me. He wants to process his anxieties, and he’s learned how to stop, take a deep breath, count to ten, and then he’ll go about his business. He’s learning how to manage his emotions. I was someone who might have needed help like that when I was 10, 11, 12 years old, and he’s getting it early.

When school was in session, he would talk to his friends about therapy and teach them breathing techniques. Some of them had their parents call me, asking for his therapist’s number. So he’s doing the work in a way that’s much quieter than if I confronted it with him and made it very scary and big and stuff like that.

RM: That’s such a great gift, from you to him. How have you talked to him about your book?

When he was really young, like two or three? My God, this kid is hilarious. So I started a Tumblr; I think I called it, “Things Boggie Says” or something like that. Then one day, I [realized] that people kind of started owning him in a way that made me uncomfortable. It was up for two months, maybe three. I just deleted it and never said another word about it. People said, “Do you know how much money you could have made? You could have sold the book and…” Yeah, he’s a person. And the same way that I would be hesitant to just start posting about some random person, I won’t do that to this kid.

Now, I don’t post anything without asking him first. There are no photos of him on my social media. He has his own social media. He posts what he wants on that. Just because I’ve chosen a public life and I’ve fashioned it this way, doesn’t mean everybody in my life has to also be part of that.

Every once in a while, I’ll post a conversation with him on Facebook, with his permission. The other day he said, “Please don’t put any of my conversations in a book. I’m going to need them for my documentary.” I’m like all right, cool.

BI: The fact that he knows that if stuff has already been published, it has less value. Listen, sometimes I’ll put something up [on social media], and he’ll say, “Alright, it’s been up for 24 hours. Can you just make it private now?”

BI: Why is he more savvy than most of us?

BI: He’s going into eighth grade and trying to decide [between three] schools. He chose one, and I was like, “Really?” And he said, “Yeah. It’s good for the narrative.” And I’m like, “What?”

He knows he’s going to be a documentary.

RM: I love it. When he was younger, did you connect at all with the glut of motherhood writing that was happening in the early/mid-2000s? Back when it seemed like there were a million mommy memoirs? Momoirs, people called them. For the most part, black women were not invited to the party. So not surprisingly, the genre was heavy on navel-gazing. Did you entertain any of those books?

BI: I didn’t. I never saw my relationship with motherhood reflected in any of those.

RM: Were there other models of writing about the intimacies of motherhood that appealed to you

BI: Very early on, Denene Millner created a blog called My Brown Baby and some of my first consistent public writing was for My Brown Baby. Denene did something really extraordinary, which is that she gave me space to figure out how to write about motherhood, without feeling invasive of my own space and of my son’s space.