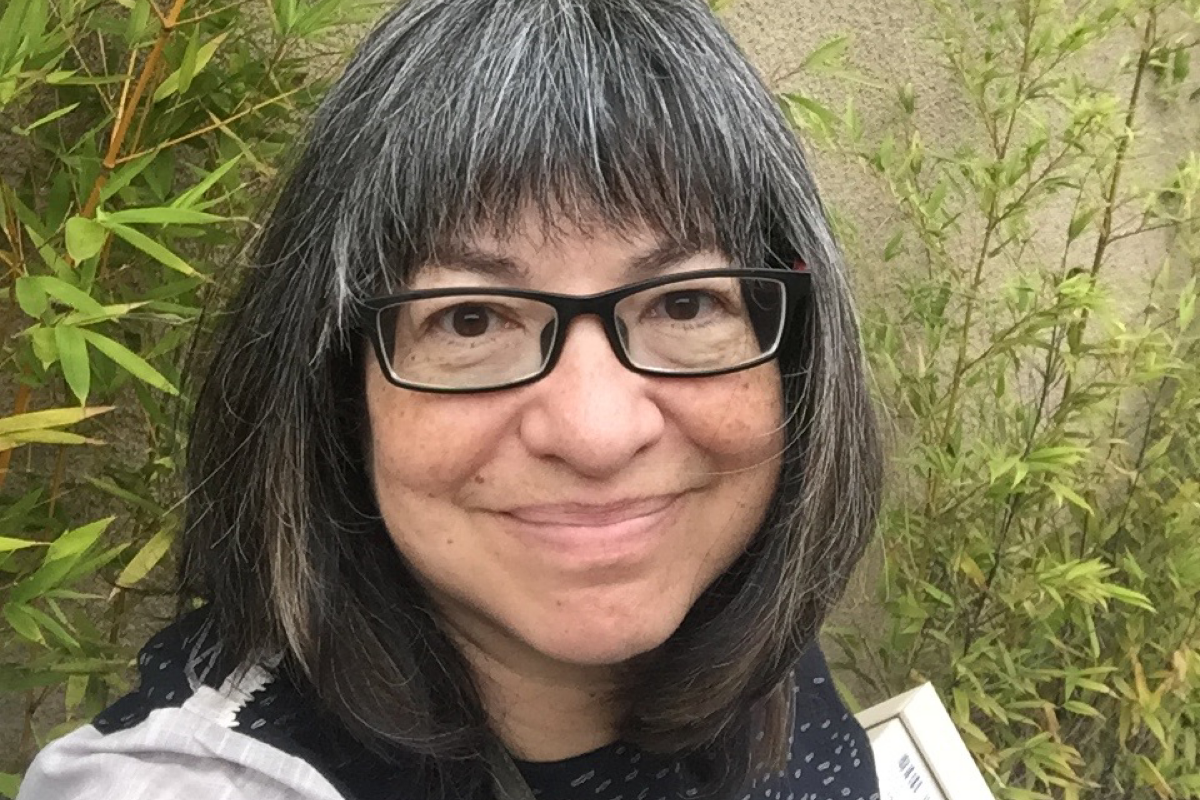 What a lifelong thing it is; ie. It doesn’t magically “end” when children turn 18/reach “adulthood” (hahah). In fact some of the most intensive years of parenting came during [my children’s] young adulthood! It made me understand my mother who worried and fretted about me well into the time I was in my 60s and she was in her 90s. It doesn’t end!

I’ve also been surprised that on the spectrum of motherhood, I’ve been much more inclined to encourage my children’s independence from me. Both of them went to sleepaway camp at age 7 and traveled a lot without me. I’ve gone to 4-8-week writing residencies with the support of my spouse and mother. I’ve been shocked that [some] parents don’t spend any time away from their children until they go to college.

That’s an interesting question. I actually took one of my first writing workshops when I was pregnant – it was a workshop about pregnancy, so I didn’t really have a “before.” I feel like my creativity and writing life really took off during that time, like my writing and my motherhood were born at the same time.

How have other mother figures you’ve encountered in your community influenced your parenting? Your writing?

I was really influenced by Ariel Gore, whose child was in the same preschool as mine. She started the Hip Mama zine early that year (and I was lucky to be in the first issue!), and her perspective on parenting really opened my eyes to the experiences of single mamas, mamas of different socioeconomic situations, queer mamas, mamas of different ages, and more. I think she really helped me to get beyond mainstream approaches and views of parenting, early on, and also to view parenting as the incredibly complex experience that it is.

I also loved meeting other mothers ((like you, Deesha!!) through Literary Mama  – editors and columnists as well as the many contributors who added to the infinitely diverse experience of motherhood. I was always eager to hear how other writer/mother/artists managed to hold all of these complex and often conflicting desires.

Your writing needs as much love, devotion, time and attention as your other child(ren). I don’t remember who told me this, but I have repeated it often.

Through mothering my children and then mothering my own mother, I’ve learned to juggle a million plates at once and only broken a few.

Susan Ito is the author of The Mouse Room. She co-edited the literary anthology A Ghost At Heart’s Edge: Stories & Poems of Adoption. Her work has appeared in The Writer, Growing Up Asian American, Choice, Hip Mama, Literary Mama, Catapult, Hyphen,The Bellevue Literary Review, and elsewhere. She is a MacDowell colony Fellow, and has also been awarded residencies at The Mesa Refuge, Hedgebrook and the Blue Mountain Center. She has performed her solo show, The Ice Cream Gene, around the US. Her theatrical adaptation of Untold, stories of reproductive stigma, was produced at Brava Theater in San Francisco. She is a member of the Writers’ Grotto, and teaches at Mills College and Bay Path University. She is one of the co-organizers of Rooted and Written, a writing workshop for writers of color.