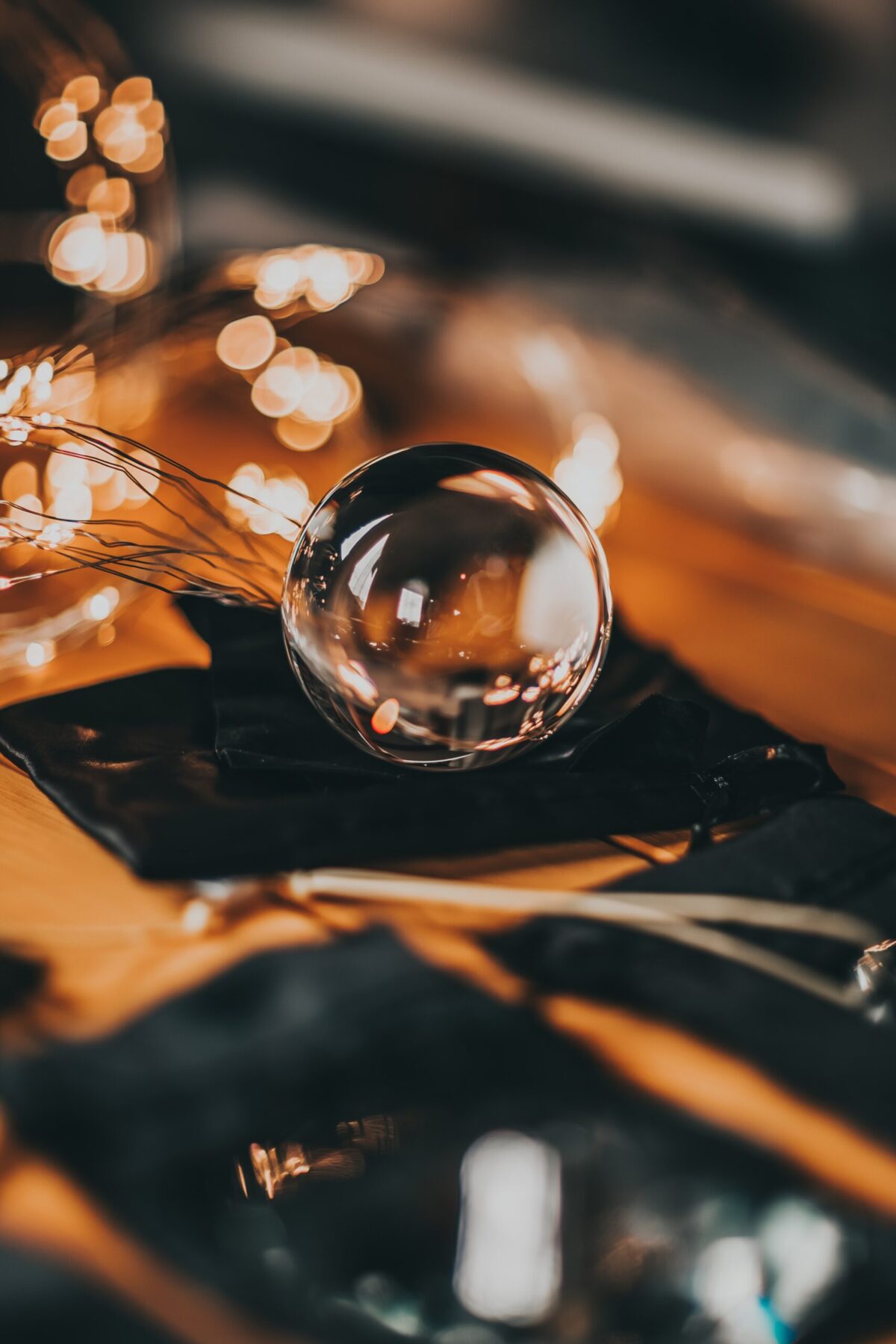 As a single woman, I walked through city streets, shopped at local stores, and strolled through Target, my eyes fixed on the red bullseye flyer advertising this week’s specials.

The piercing wail of an unruly child then abruptly interrupted my stroll down memory lane.

The crystal ball in my head once told me that when I have children, they will never behave this way.

Later that day, I sighed loudly at a parent who thought it was acceptable to bring their whiny kid to a movie and allow it to cry during the best part of the afternoon matinee.

A rubbing of the crystal ball, and I saw me and my immensely supportive husband guarding our child against any R-rated movies, home on a Friday night, enjoying family-friendly carpet picnics and Disney-inspired fun. But was my crystal ball broken all along?

Now I am in Target with my three-year-old throwing a Titanic-sized tantrum.

Who is this kid that is taking me to task with all 39 inches of his miniature frame? Where is the supportive husband co-parenting with me like perfectly synchronized tennis doubles? Why is that woman staring at me with disgust as I carry my son kicking and screaming out of the toy aisle? As his pint-sized elbows dig deeper into my side, I contemplate telling the female spectator, “Just wait and see. Your crystal ball is lying to you, too.”

The warm, wet sensation of pee seeping through my shirt interrupts the imaginary tongue-lashing I want to give her.

The disillusionment with my crystal ball began when I learned I was expecting a son. Nothing against the “snips and snails and puppy dog tales” since Mother Goose claims that’s what little boys are made of. But with a recently failed relationship with a man, the thought of now being given a son, “a man in training,” seemed like a cruel joke. I asked the doctor to check again. The picture where my son was actually holding his unit like a prized trophy clarified that my life was indeed someone’s punch line.

I noticed flashing lights atop a police cruiser speeding behind me on my way home from my prenatal scan. I breathed a sigh of relief when it moved into the fast lane and pulled the car in front of me over. But when I passed the car and saw the face of a Black man about 19 years old, my heart sank. My son kicked me in the ribs. It was a sobering reminder I wasn’t just having a boy. I was pregnant with a Black boy.

Yet another piece of my crystal ball broke off.

But from that moment on, I decided it would be Mommy and Son against the Big Bad Wolf of the World. We had playdates, park trips, and pediatric visits. Then, during one doctor visit, I received the news no parent or child should ever have to hear.

A rare condition that causes thinning in the optic nerves had compromised my son’s vision in his left eye and could cause a host of other physiological problems. As my own eyes began to tear, I scowled at the ophthalmologist, then leaned with outstretched arms toward my son. As I bent to hoist him from the crepe paper-coated doctor’s table, he took his hand and wiped away the descending tear.

The name of his diagnosis name is so long it’s worthy of an entry in the book of Guinness World Records. As an encore to this already dismal drama, he spewed projectile vomit all over the table and floor, soiling everything but the protective exam table paper. At that point, I knew my son’s “I’ll show you attitude” would always serve him well for the rest of his life. However, the question for me became, “How would I fare in a mission to show the doctors and the rest of the world that he is in charge?”

My son entered the world of Terrible Twos. His favorite word became “No,” and no amount of reverse psychology could persuade my son that “No” was not an appropriate answer for everything.

“Do you want a million dollars?” I asked my son once, in between bouts of sleep deprivation and insanity.

The dreaded twos became the dreaded threes. The length is deceiving. Long after he turned three, the word “no” remained the word of the day, but this time with the addition of “I’d rather,” as in, “No, I’d rather not take a nap right now.” The phrase “I’d rather” was said to represent his progress in both speech and rhetoric.

Two warnings later and he was finally asleep, or so I thought until I heard a barely audible, but impassioned dialogue between my son and a zombie.

“I’m shooting all the zombies first.”

“There are NO zombies. Sleep. Now. I’m not kidding.”

This gun-slinging child pretended to blow the smoke off his extended finger and curled back in the bed. My anti-gun sentiments were lost on him and the more I told him that guns were unacceptable, the more he manufactured them from blocks, clothes hangers, and even the heels of my worn down slingbacks.

My crystal ball never could have predicted that years later I would host laser tag, Nerf gun, and water gun birthday parties while remembering that 19-year-old pulled to the side of the road and wondering when do I tell my son he can no longer be a kid; that he has to put his pretend guns back in the toy chest before…

Life goes on, sometimes surprisingly. The husband I imagined, and the once-imaginary father he even drew pictures of in preschool, found him and me, and our “we” grew to include four more siblings. My fourteen-year-old no longer vomits on the doctors, but he still wipes my tears now and then. He frequently mentions becoming a paramedic or even a nurse. Who better to assist children in a hospital than someone who has been through similar circumstances?

I know my son can adapt to a variety of environments. He plays lacrosse, drums in a band, competes in Taekwondo and even made the Dean’s list. I see his tenacity in his ability to overcome challenges, such as his many eye surgeries, two of which he underwent during the peak of the Covid-19 pandemic.

I no longer panic when he’s racing on his scooter and cuts a corner close. But when the ophthalmologist told us that next year she would sign the DMV paperwork so he could test for his driver’s permit, I felt a familiar pang in my rib cage.